How does the iPhone 5 camera compare to previous iPhone cameras?

Photo comparisons from all iPhone version cameras taken with Camera+ (First generation iPhone, iPhone 3G, iPhone 3GS, iPhone 4, the iPhone 4S, and the new iPhone 5) in three situations showing both the original photo and a detailed view (zoomed to 100%) of each photo:

It's clear from the detail shots that the iPhone 5 produces sharper photos with more accurate white balance, contrast, and saturation.
71 comments
394,612 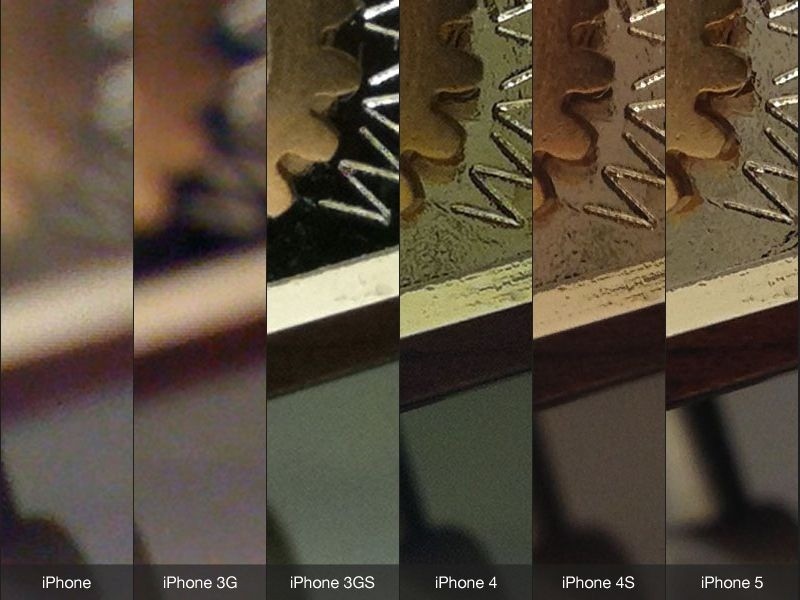 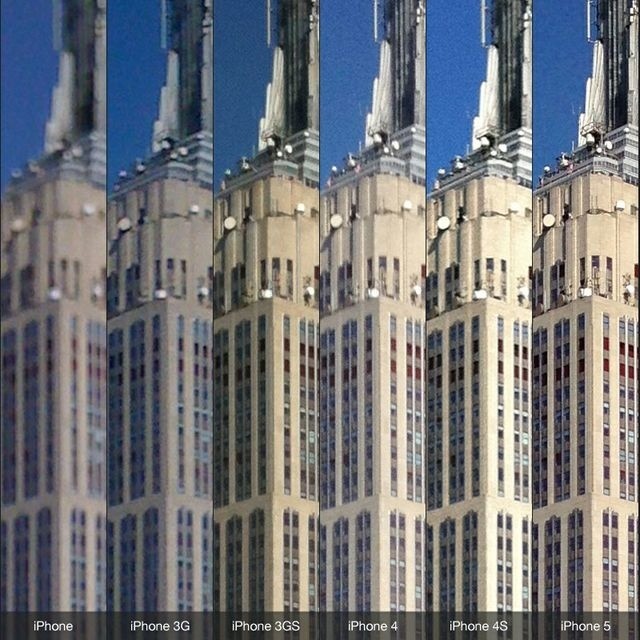 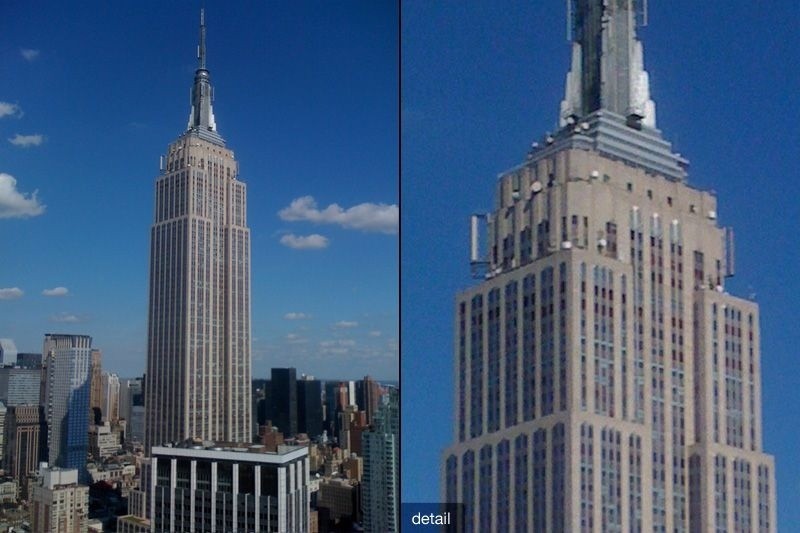 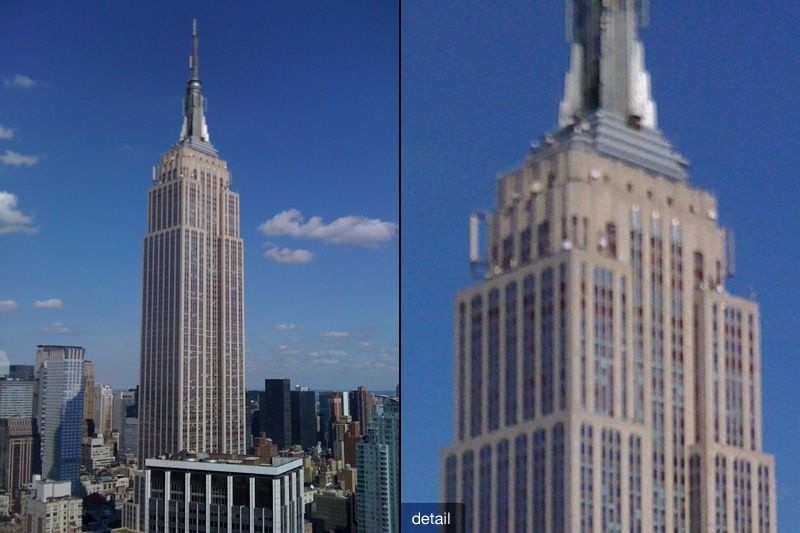 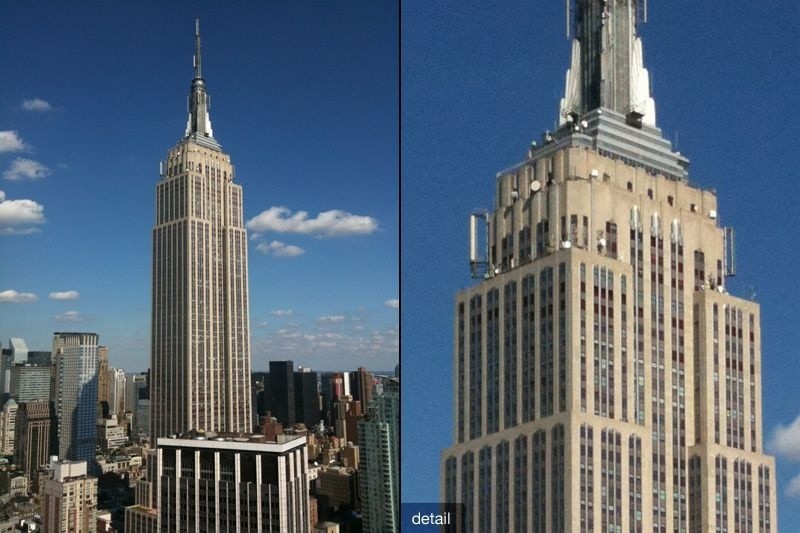 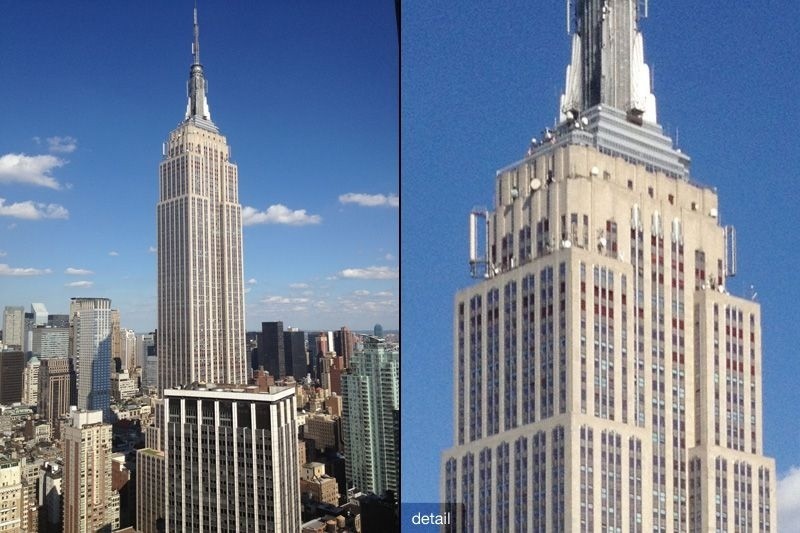 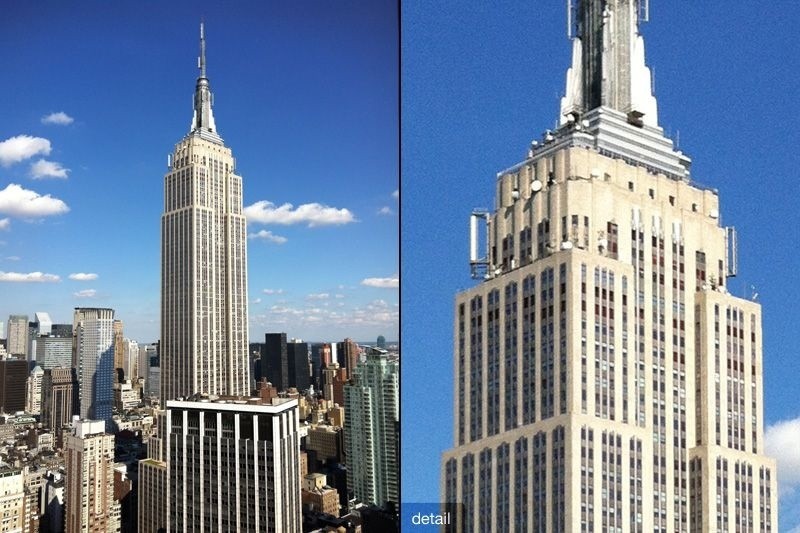 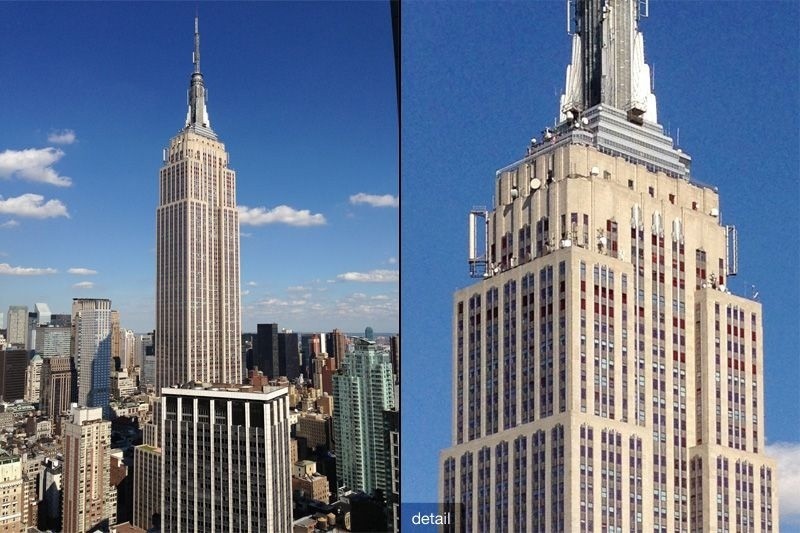 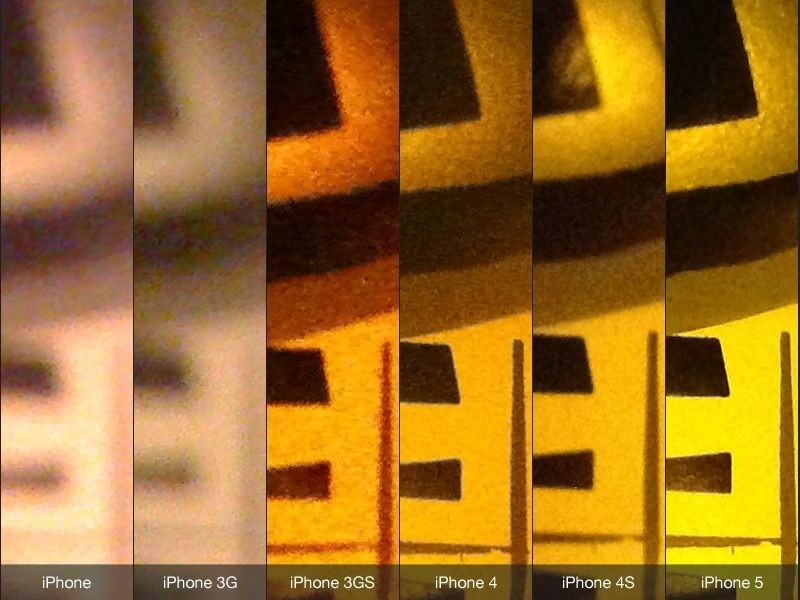 Can you provide EXIF information for each comparison photos? I am particularly curious about low light iPhone 5 performance, which has expanded ISO range (up to 3200). And is it true that ISO speed beyond 800 is not available to third party apps like Camera+?

A few "Reference shots" with a better DSLR would have been great, too.

How problematic is the Jimmy Hendrix "Purple Haze" surprise filter? I still believe the iPhone 5 is a myth myself, can't find a single one in my area!

Honestly, if you are looking at not missing a shot, iPhone5 is a must. With the phone in standby/locked screen, compare the time it takes you to take the first pic. You'll see a huge difference between 4S and 5! Also burst mode is much better in 5. HDR processing takes lesser time. (every aspect, 5 is better)

Thank you very much for this!

Great article. Love all of the comparisons and that you included the detail shot too!

Great to see all the iterations! Good stuff, thanks :o)

Incredible how they have advanced, thanks and great article.

Very helpful comparison - thank you for this. It seems to me highlights are still blowing out a bit even - or perhaps more so - in the iPhone 5.

4s & 5 are more close to each other ;) Nice features Though!

The last picture is so yellow! :/

Now provide comparison shots to the Galaxy S3 and HTC Rezound to really bring it home. Great job though. Interesting how the 5 is actually a regression in a couple areas. Low-light seems to be the biggest (and maybe the only substantial) improvement. Since the 4, the differences have been marginal at best otherwise.

Thank you for taking the time to do this comparison, I am in the market for iPhone 5 mid Oct 2012, helps me make that final decision Cheers, Barbara Gentry

it has a major flaw however, if you point the iphone 5 at the a bright light source, you get a purple haze on some angles. :(

When can we get this lovely iPhone5 in South Korea?

how can all the pictures taken with diff phones have the same cloud positioning.. they must have moved..

Sony is currently the sensor maker for the iPhone 5. Interestingly enough.

It's amazing how revolutionary the 3GS was....

Excellent work of comparison! 5 stands out from the rest it seems! I couldn't help but notice that iPhone 4 had better natural colors (not details) coming closer to the 5 than the 4S.. Correct me if I'm wrong..

wow . . impressive, big differences in image quality - much better than most would expect - a nicely put together compilation/article and photo images - thanx.

I have canon 5d mark lll but for daily photo I am going to use 4s...

Thank you so much for your brilliant Work !!!!!

Is it just me or the iPhone 5 produced more noise than the 4s in the skyline shot (in the sky)? Too many pixels squeezed into a small sensor?

Re all the "the 3GS was a revolutionary game changer" comments - really what the 3GS was, was simply the first iPhone with autofocus. The previous two were fixed focus, which is why they're hopeless at macro and any detail shot is going to show them up. It has to be said, the iPhone appears to have come such a long way mostly because the camera in the first two was so bad - even at the time it was seriously below par and far behind its rivals (autofocus was long standard on smartphones when the first iPhone came out).

Original and 3G iPhone cameras totally sucked, later they slowly caught up with the competition or in reality the competition downgraded to match them (Samsung downgraded the camera to 5 MP for it's Galaxy S in order to match the one in iPhone 4, even though it had it's flagshipps packed with awesome 8 mp cameras for 2 years before Galaxy S...) - I know, marketing sucks...

wow you have all the iphone and it still work. Awesome

The guitar tuner photo on the first to iPhones just seem out of focus. Look at the tuners in the background, they are sharper than the one in the foreground. That does not seem to be a fair comparison.

Are you sure you didn't mix up the 2G and 3G in the skyline comparison? In the comparison shot (where you see al six photos together), the 3G is clearly sharper than the 2G. However, in the detailed skyline camera shot, the 2G seems to be a lot sharper than the 3G shot. So it seems to me you have mixed them up.

Maybe the skyline of original iphone and 3g are swapped? Original seems better than 3g

I think, the 4S delivers the best results - I often noticed that on my own devices. Especially when you look closely on the low light macro pictures...

All macros, especially the guitar one are not usable because the iPhone & iPhone 3G require a larger distance than all following iPhones. You can only use these photos to compare the distance required for a sharp macro but then you had to move each iPhone to the correct position, which you did not. Just check the guitar photos taken with iPhone and iPhone 3G. Both have focused at the right side of the guitar (back) while all other iPhones focused at the left side (front). Thanks for the comparsion but this is not a very good one. Additionally if you check the Skyline comparsion and the actual photos you took, you can see that you mixed up at least the detail images of the iPhone and iPhone 3G.

The comparison is unfair to the older iphones. Some of the macro photos are simply out of focus.

How about comparing the iPhone 5 vs An Xperia ZL and a Nikon Coolpix P7700?

Those are some really wonderful comparison, really great post. I have been using your app I and truly love it. Do you happen to have any good idea about the free iPad app Loopster which also does wonders to videos, http://bit.ly/Loopster

Great study. I only wish ... because it was so well done, to see it compared to all other phones. You don't need sleep do you?

An eye opener. Thanks!!!

I loved the skyline photos that my original iPhone took - what kind of lens is it that creates that look? The 5 might be more 'perfect' but there's something sexy about the original. Thanks

Ok, the iPhone 5 images is good, but if you want take an amazing photo in every light situation and quality, the Nokia Lumia 925 or 928 is the best.

When I had a 3GS in Japan, some of the Japanese phone camera had 16M pixel. iPhone's real invention is not a camera itself.

progress! good, some things get better with time, huh!

Thank you for sharing, but i think normal hand shoots are much worse :) Even with my digital camera with a much bigger lense isn't able to shoot such pictures. http://www.voucherbox.co.uk/vouchers/snapfish

But We Can Not Compare This With Sony Experia Z It Has 31.1 MP

Thank you Lisa! That sure helped and amazing creativity :-)